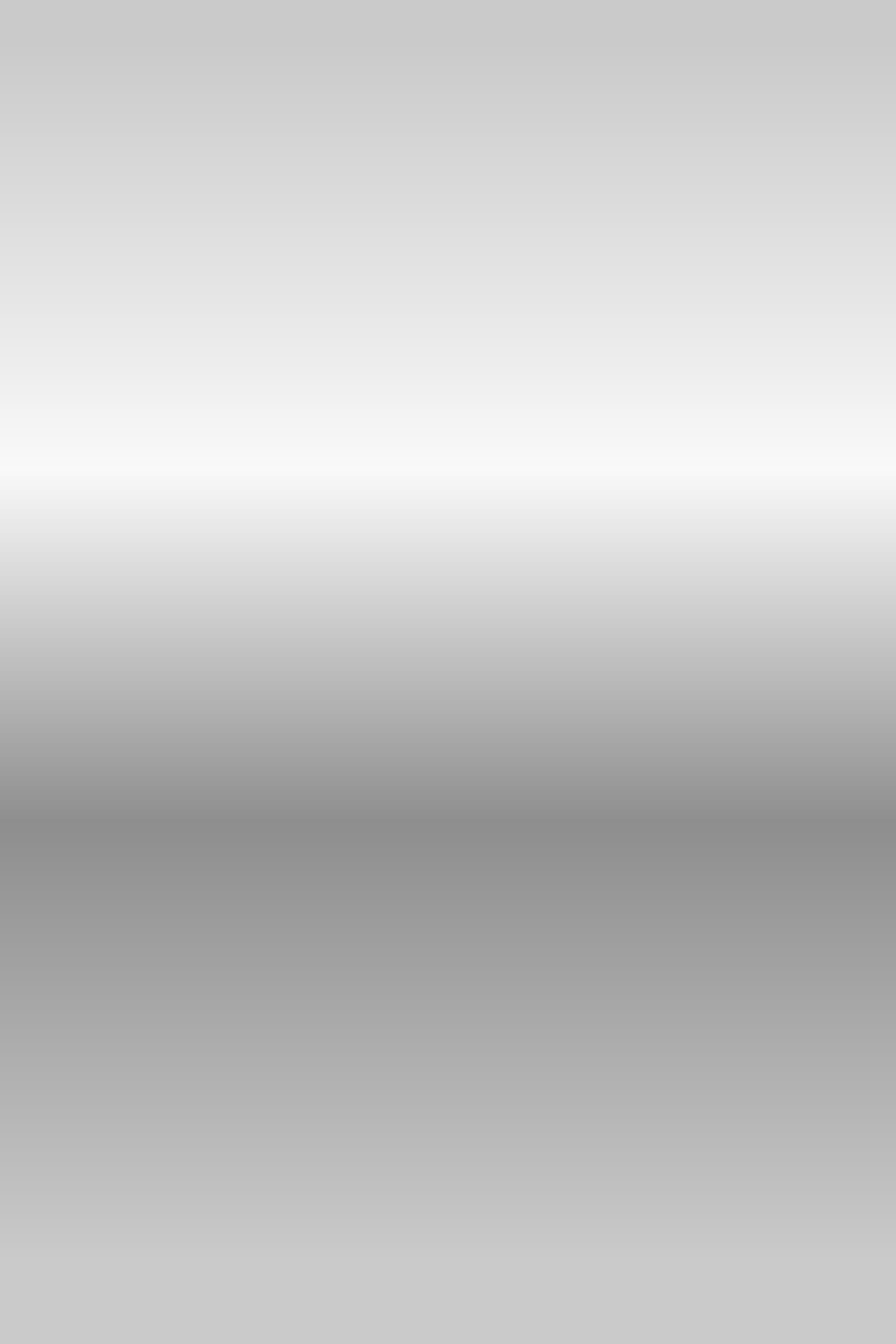 More to come in due time..

Abstract: In a recent paper, Gurzadyan & Penrose claim to have found directions on the sky centred on which are circles of anomalously low variance in the cosmic microwave background (CMB). These features are presented as evidence for a particular picture of the very early Universe. We attempted to repeat the analysis of these authors, and we can indeed confirm that such variations do exist in the temperature variance for annuli around points in the data. However, we find that this variation is entirely expected in a sky which contains the usual CMB anisotropies. In other words, properly simulated Gaussian CMB data contain just the sorts of variations claimed. Gurzadyan & Penrose have not found evidence for pre-Big Bang phenomena, but have simply re-discovered that the CMB contains structure

From a MIT blog:

Taiwan Professor Wun-Yi Shu has produced yet another funny twist to the conceptual self-destruction of the ”Big Bang” community, - Now ”Big Bang Cosmology even does not need a big bang! You jyst need to make time and space interchangeable...   However:  The below  discussion shows how far out ”Mainstream sciens really is. The more intelligent people nails it.